We work to change the lives of those who need it most.

About The Ray Pfeifer Foundation

“Do the right thing, even when no one is looking,” words you’d often hear from Ray Pfeifer. A member of the FDNY since 1987, Ray was golfing with other FDNY firefighters the morning of September 11, 2001. When he learned of the attacks, Ray went to his firehouse at Engine 40/Ladder 35, grabbed his gear, and spent the next eight months searching and digging at Ground Zero. All 11 members of his Manhattan firehouse who responded to the call were killed. In 2009, Ray was diagnosed with Stage 4 kidney cancer resulting from his work at the World Trade Center site. With federal benefits on the verge of expiring, Ray, in his wheelchair, led a small contingent to Washington, DC in 2015 to challenge lawmakers. Ray fought for health care benefits from the James Zadroga 9/11 Health and Compensation Act to be extended for September 11th first responders, and succeeded. Ray passed away on May 28, 2017. Now The Ray Pfeifer Foundation, started by other FDNY first responders, is helping 9/11 first responders with medical needs not covered by insurance.

In 2019, the “Never Forget the Heroes: James Zadroga, Ray Pfeifer, and Luis Alvarez Permanent Authorization of the September 11 Victim Compensation Act” was passed to provide financial support for 9/11 responders, survivors and their families. While these bills are helpful, there are gaps and long waits to receive compensation. The Ray Pfeifer Foundation is helping people right now. 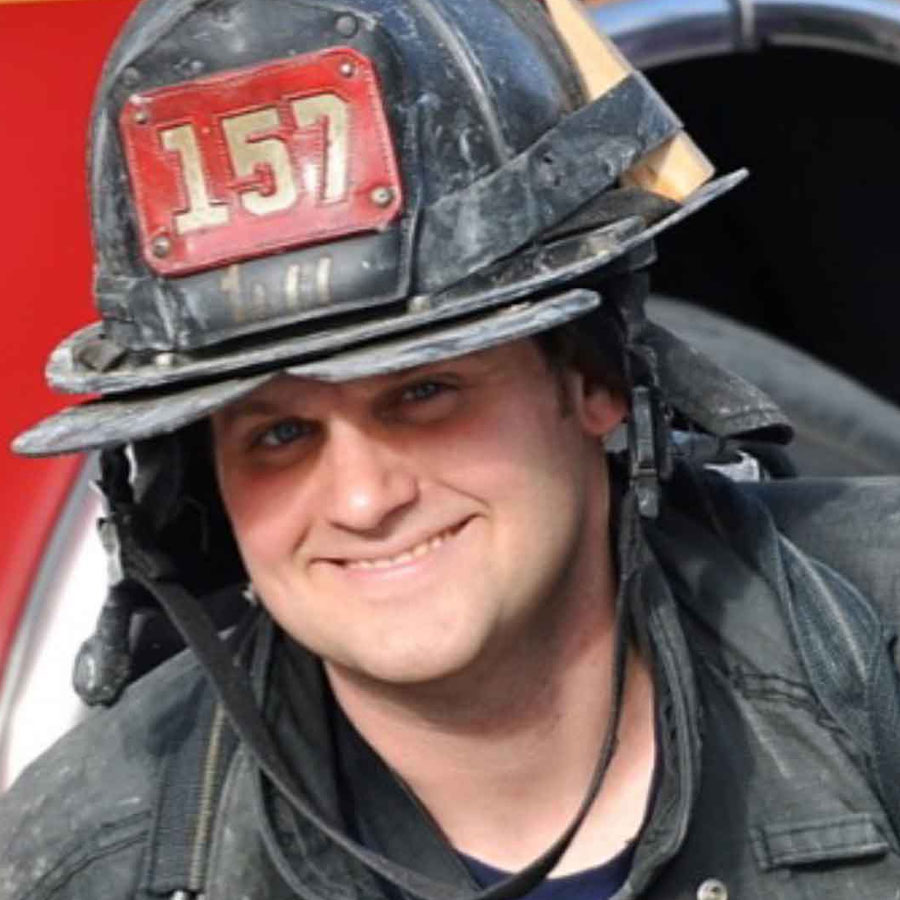 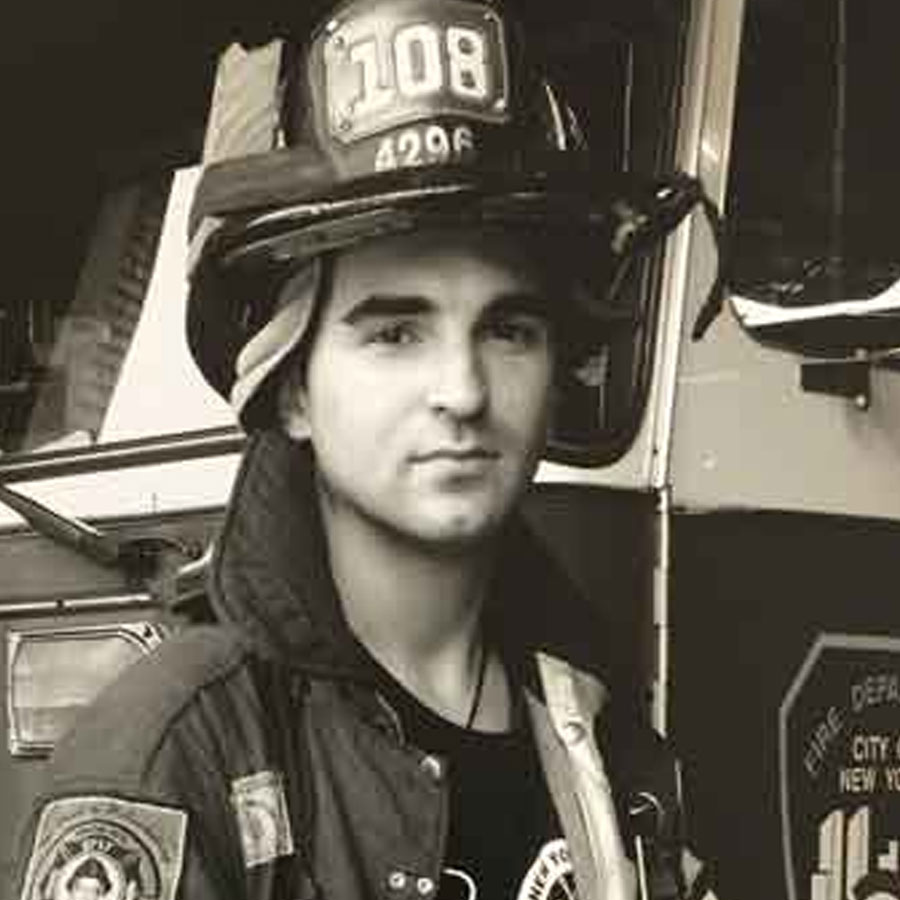 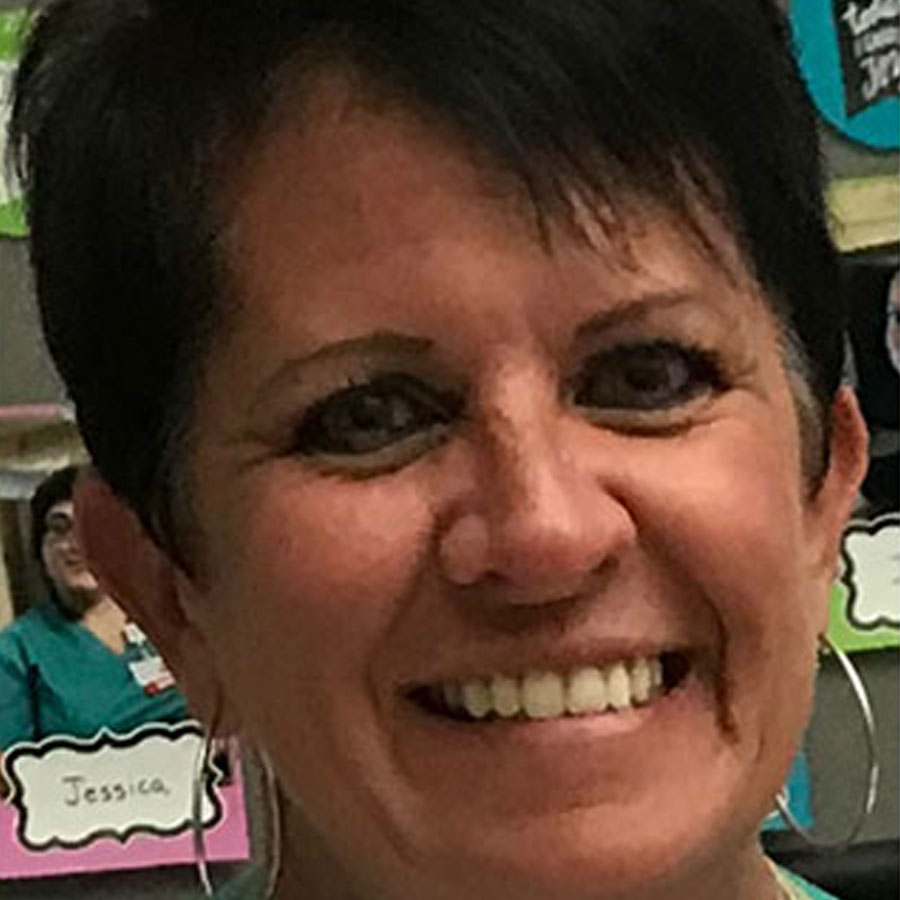 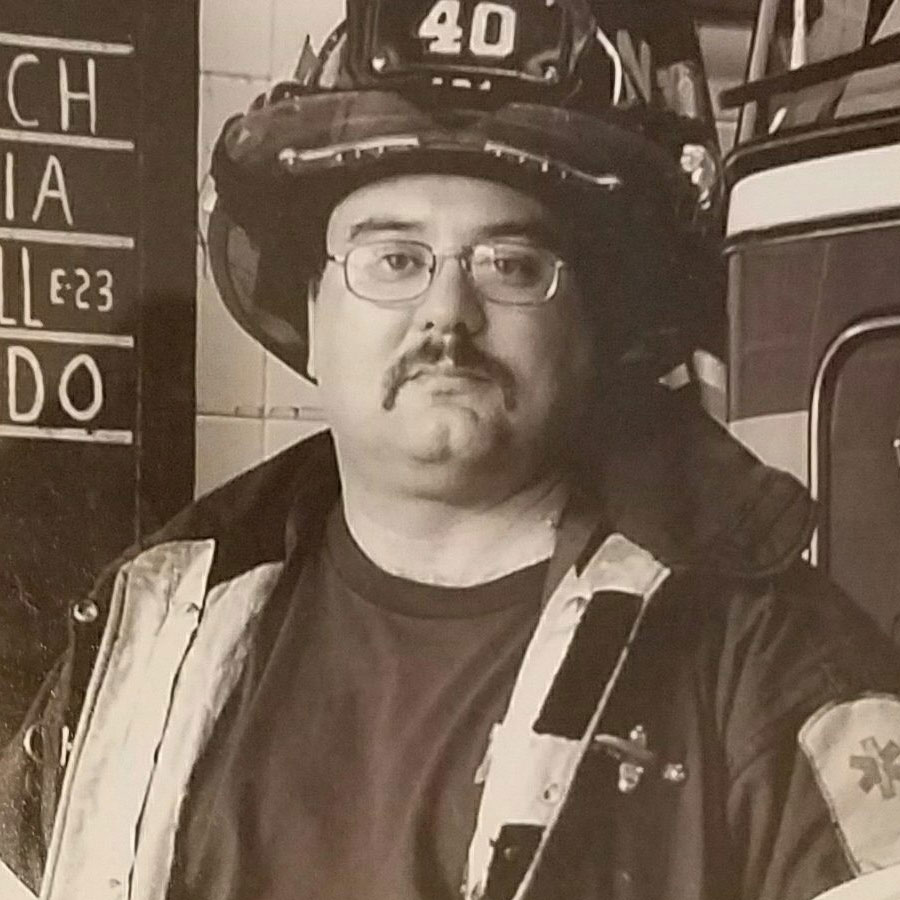 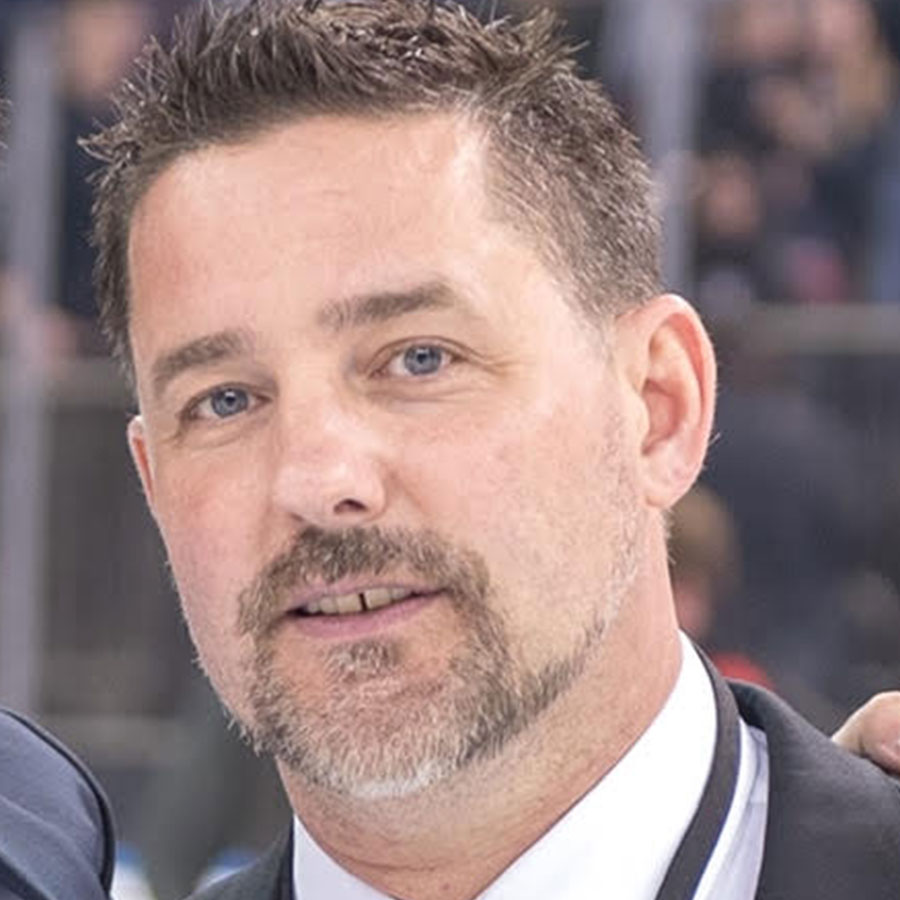 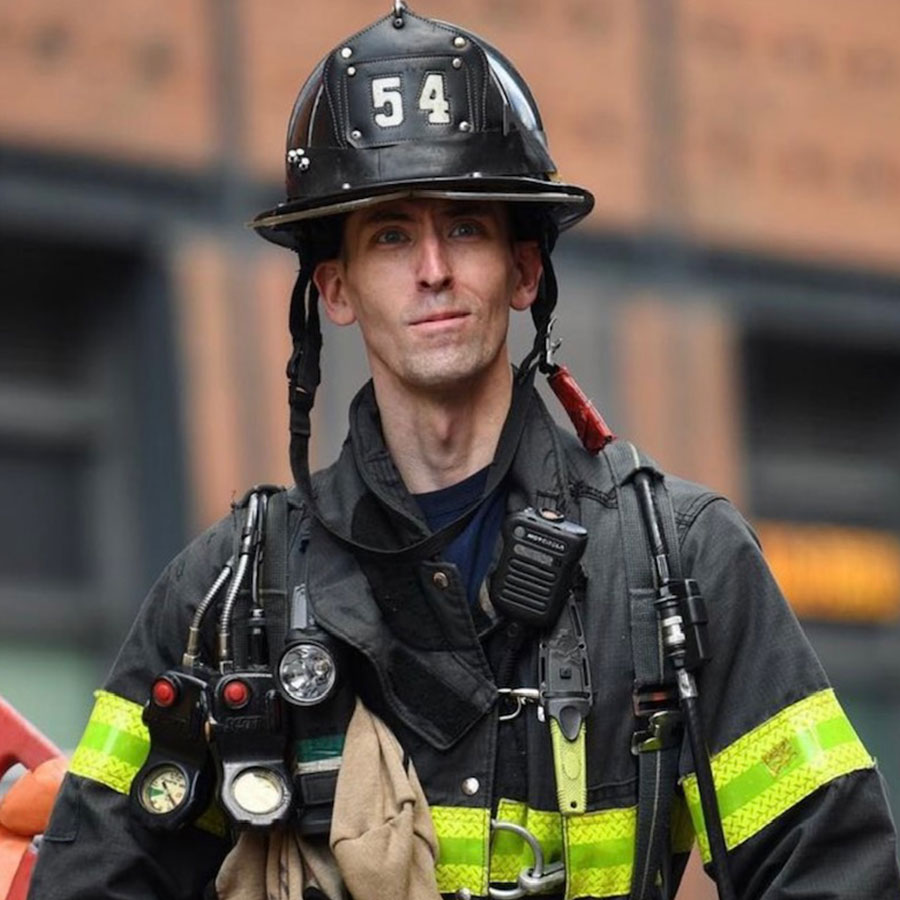 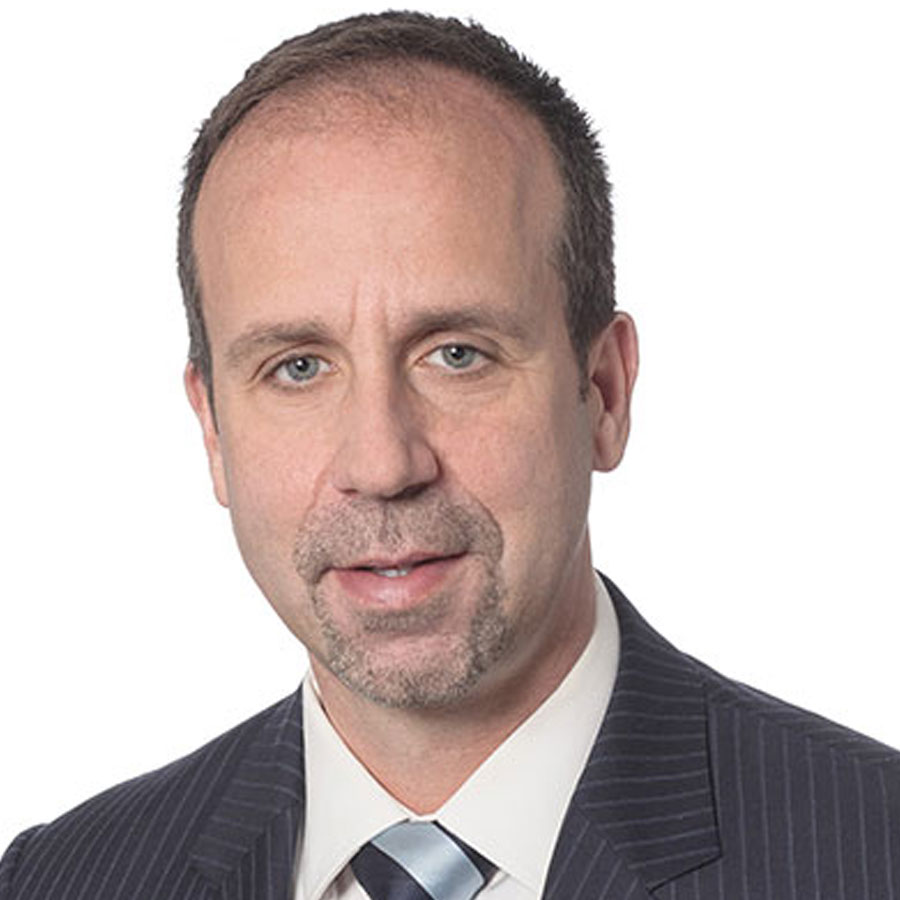 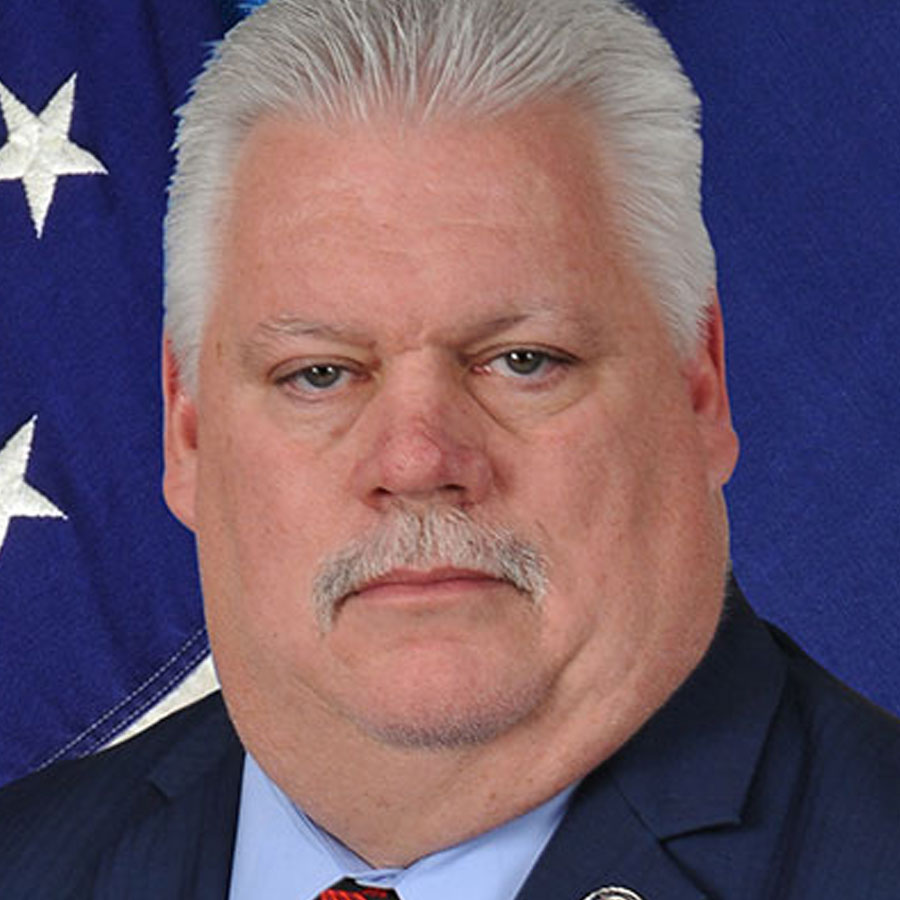 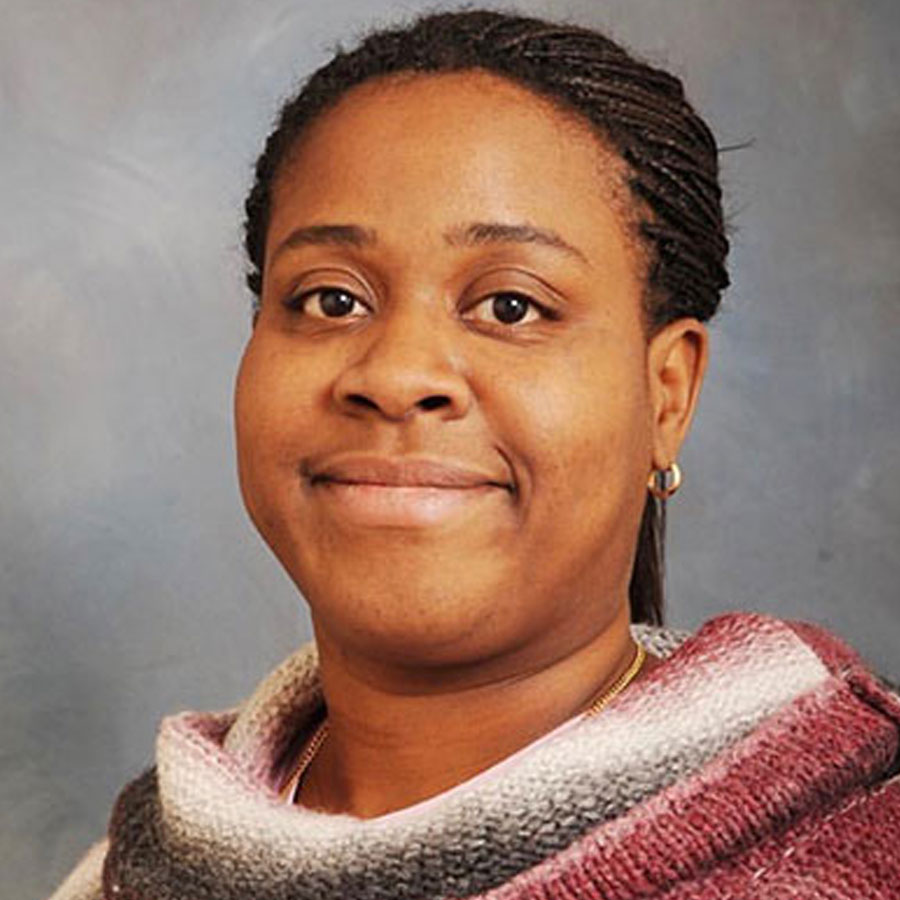 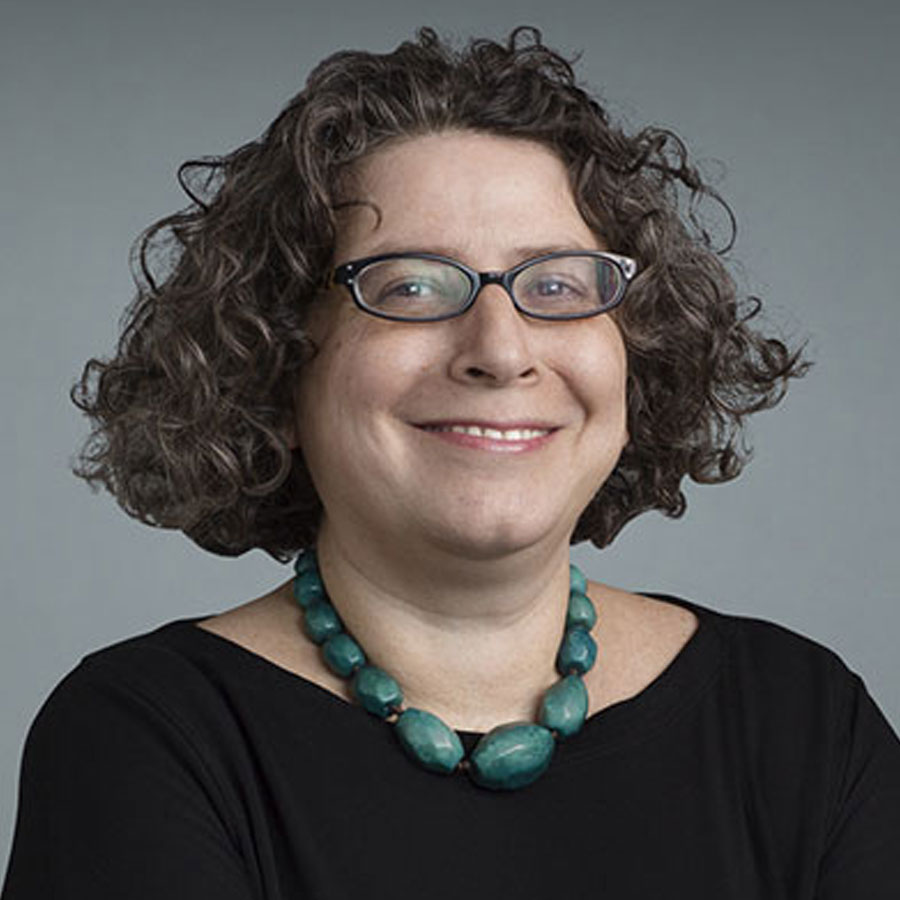 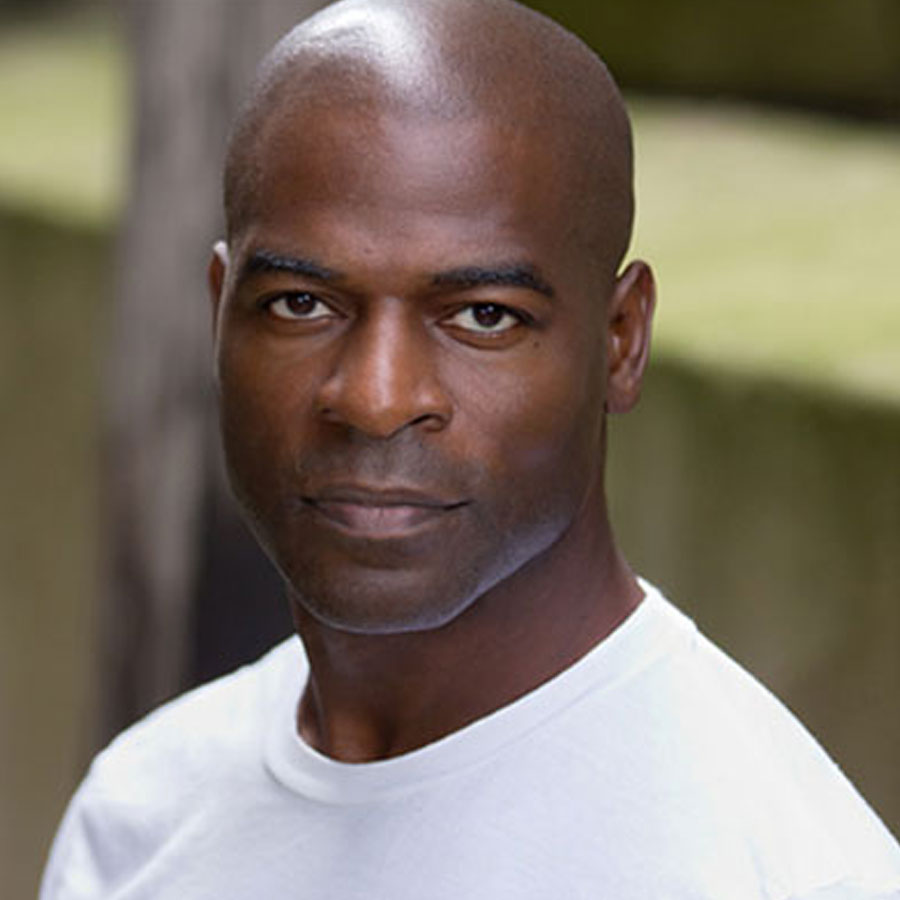 No members on our board receive any compensation. We are all volunteers trying to make a difference in the lives of first responders.

Your donations help us accomplish our goals.

Make a donation
Apply for help

The Ray Pfeifer Foundation is a tax-exempt 501(C)(3) non-profit organization.

“Do the right thing, even when no one is looking.”​

As a nation we are entering unchartered waters. The ripple effects of Covid—19 are impacting every aspect of our lives. The 9/11 community not only remains at high risk for the virus, but our WTC healthcare system has been paused. With office visits and annual medicals being postponed, it is more important than ever that we pay attention to our own bodies. As you know, annual medicals play a vital role in diagnosing new illnesses and diseases. Many of those who have beaten 9/11 related cancer credit the early detection at their medicals as the reason for survival. I’m sure the WTC Health Program and the FDNY WTC Health Program will get going as soon as it is possible. Until then, please take the proper precautions and call your doctor if something doesn’t seem right.

It saddens me to say that our RPF board has members who have tested positive for the virus. They are recovering and remain committed to our mission. We will continue to serve 9/11 first responders to the best of our ability. Just this week we were able to assist an FDNY EMT with medical needs not covered by the program. We are also finishing up construction on a wheelchair ramp for an FDNY member battling cancer.

Our thoughts remain with all those affected by this virus. With no discernible end in sight, it’s as important as ever that we continue to do what we do best—take care of each other. If you or a loved one is in need of assistance please don’t hesitate to reach out. Our application is available on our website. Please call with any questions. If you are able and willing to help us continue our mission you can donate directly on our website. I know these are trying times for us all, but every little bit helps. Hugs to all!